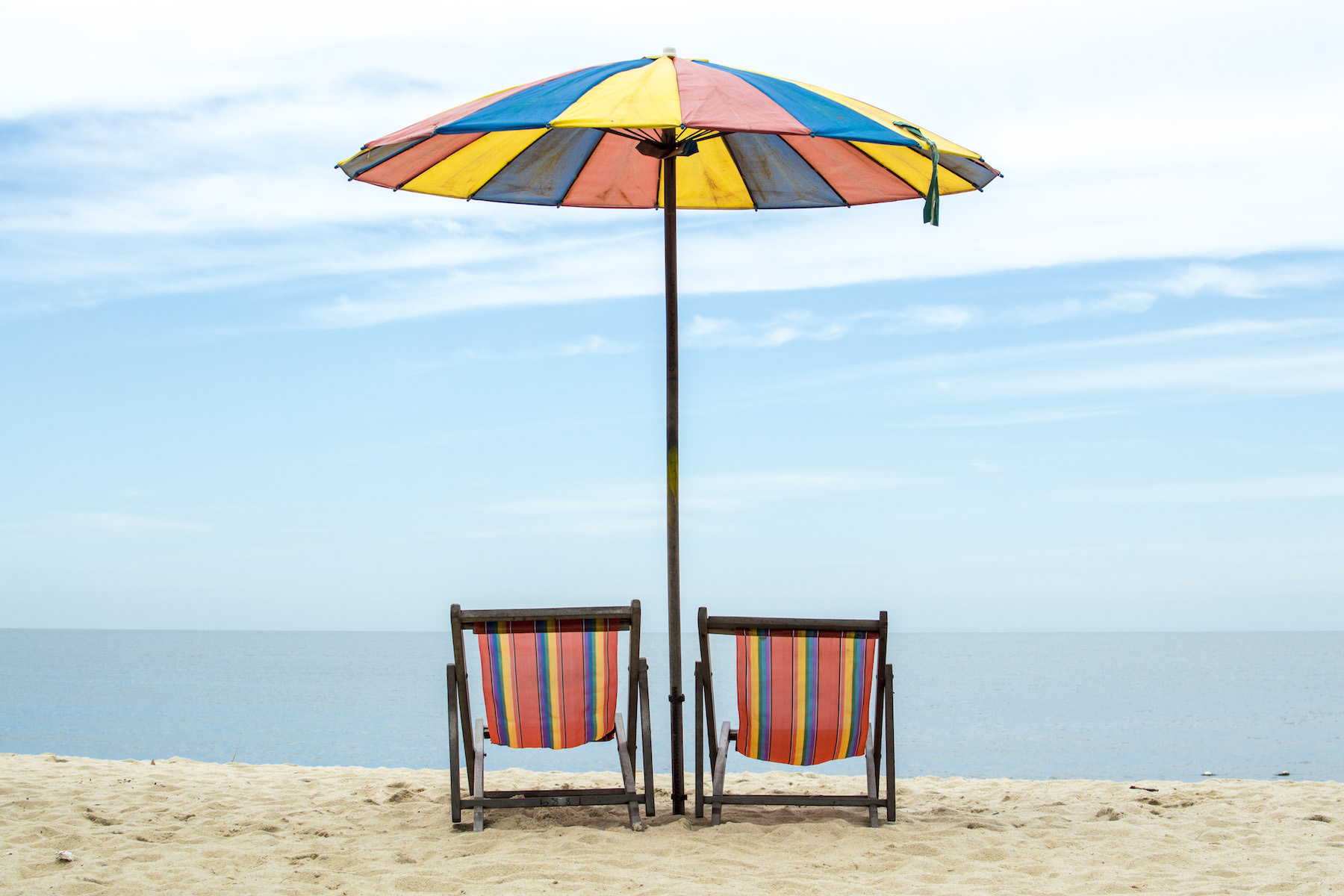 Minimalism can be a Lifestyle too

Even though I take a minimalist approach to photography, and I generally am drawn to minimalist design, it didn’t occur to me until recently that minimalism can encompass a lifestyle too. The allure of simple living is in trend on lifestyle blogs and prolific on Instagram. Often, these ideas look like unattainable magazine spreads — beautiful and admirable but difficult to achieve. Besides, the focus so often is on the aesthetics, rather than the actual living.

After researching about the principles of a minimalist lifestyle, I’ve come to realise that simpler living is indeed possible. It’s also something that I personally want to work towards more actively. In fact, I now know that subconsciously, this is something I’ve been leaning towards in various aspects of my life.

Digital Minimalist without the Label

Half-way through university I deleted my original Facebook account. I had more than a thousand “friends” but hadn’t had direct contact with many of them for years. Rather than go through the list and unfriend people (seemed a little too passive-aggressive and time-consuming), I started a new account and left the old one behind. I wasn’t quite as willing to purge my private Instagram account at the time. Instead, I soft blocked people I hadn’t talked to during the past year, untagged myself in a bunch of photos, then changed my username.

Having less than 500 Facebook friends wasn’t the norm among my peers. They tended to accumulate connections on Facebook, even if they no longer kept in contact offline. Removing myself felt like cutting off ties for good — I can’t deny that I had (mild) fear of missing out.

In the end, the certainty that at least half of my connections wouldn’t notice my disappearance won me over. My goal of these exercises thus was to focus on the relationships that continued to matter to me. A barrage of updates from near-strangers drowned out updates from friends I actually cared about.

Turns out I was taking a minimalist approach to my social media usage. I just didn’t know that minimalism was the appropriate label for it.

How I Discovered Minimalism

Besides taking care of my digital life, I spend a few days decluttering twice a year. I sort through my stuff, get rid of the trash that has accumulated and remove items that don’t work anymore. Following my routine, I once again started going through my things mid-January. This time round, though, I paused to reassess my approach. There were a lot of things that I’d neatly stored away but never used. I was also hanging on to things that once belonged to other people.

One such example was a calendar my eldest sister made when she was in second grade. My grandmother had kept it all these years. It held fond memories for her for as long as she lived. For me? It hardly meant anything. I wasn’t born yet at the time. So why was I holding on that calendar? I couldn’t really explain beyond feelings of obligation. Same with an old video camera that once belonged to my grandfather. It’s unusable now, clunky and not a treasured collector’s item either.

To quell the guilt of letting go, I googled organisation tips. I spiralled into the minimalism community on YouTube. While I had no desire to pare down my belongings to less than a hundred items, I did come to terms with several things:

Of course, now comes the question: do I want to be a minimalist? In some ways, yes. In other ways, I’m not sure yet. I do want to make sure that everything that I choose to own are things I use and/or are thing that mean something to me.

There are hundreds of unread books in my shelves. I have every intention of reading them, so I will keep them, even if it will take me another three years to finish them. Perhaps I’ll be more aggressive about letting go of books I’ve finished and won’t ever re-read. For the past year, I’ve only looked to cull books I disliked.

I own 20 dresses. Whether I need that many is debatable but I know that I like them and am likely to wear each one at least once over the next six months. I did donate about a third of the clothes I had in my closet last month and plan not to add anything unless it needs to be replaced. My make-up and accessories can comfortably fit into one shoebox. I don’t use these much, so I’ve reduced what I own to what I feel comfortable wearing.

At this point, you could say I’m a explorer of minimalism.

Have you considered minimalism? Does it factor in how you lead your life?

My Word of the Year is “Release”

Got these beauties at the market today. Excited fo

Got a distinct ear, good rise and beautifully even

There’s this melancholy that sets in for me when

I’m so scared of heights that my hands and feet

Even though I admired bullet journals from afar fo