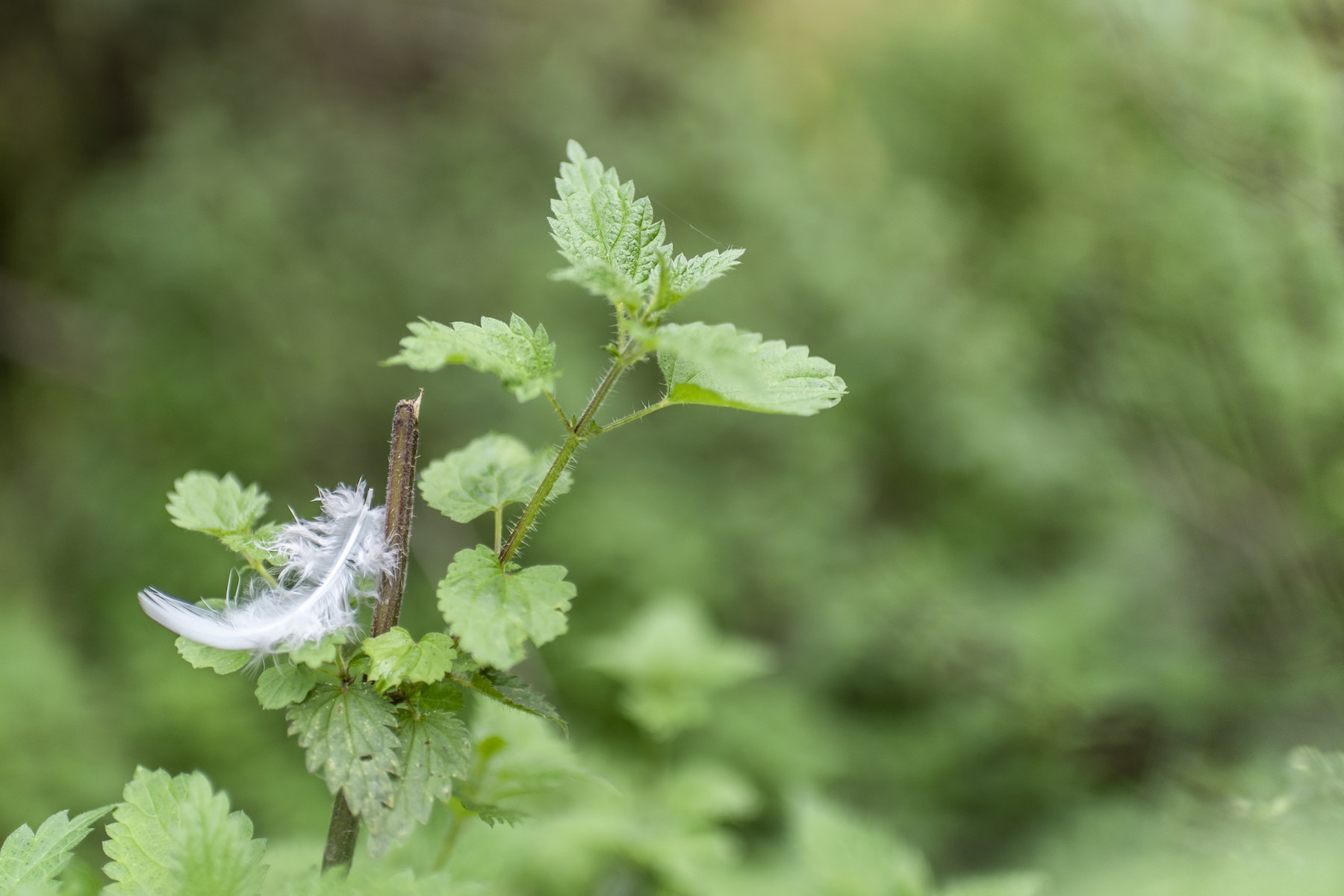 Inspiration for my Word of the Year

The idea of choosing a word of the year over setting new year’s resolutions has been floating around for a while. For some reason though, I hadn’t been paying much attention to this. That is, until Shari’s recent Instagram post. She reflected on her 2018 word and was still figuring out which word to pick for 2019. This gave me pause, and made me think about which word I would choose. Release immediately came to mind for various reasons. With that, I decided to turn this hypothetical exercise into reality. I now have a word of the year.

Release is such a beautiful word with a multiplicity of meanings. Most importantly, it encompasses a whole range of goals and resolutions I had been thinking about. While letting go of things is the obvious, I also want to live my life with abandon, be present and fully enjoy moments of liberation.

2019 is also a year during which I’m committed to working not just on short-term goals but long-terms ones as well, in order to move closer to where I want to be in a few years from now. I spent a lot of time the past years feeling stuck, waiting for something but not knowing for what exactly. It was like I was waiting for my life to start. Even though I had dreams, I had little direction. 2018 helped me clear some of those doubts, so it’s time to get down to work.

For over a decade, I’ve been accustomed to treating sleep like an afterthought. It’s not that I don’t like sleep. I actually treasure my sleep but somehow made it a habit to break it up into chunks of three to six hours, one of which inevitably was during the day. Evidently, my sleep cycle is messed up.

After much rumination, I realised that it boils down to solitude. Night hours are sacred. When everyone sleeps, I have peace to focus on my own things. Waking up at 8 a.m. means facing everyone else in the household and talking. By shifting my hours to sleep through those hours, I felt like I had gained more time. In a way, I did, but I also gained general lethargy.

Over the next few weeks, I’ll be testing a few daily plans I’ve worked out that allow me to sleep through the night, while preserving undisturbed hours. That still hinges on managing my interaction time with others. It also hinges on reducing distractions as whole, such as social media, mindlessly staring at my phone, etc.

This goal steams from my exploration of minimalism. I’ve become a lot more conscious about my possessions over the past couple of years — what is worth keeping, and what is worth acquiring. For the most part, I have pared my possessions down to my personal needs, work and actual hobbies. There are some things that slipped through the cracks, which I want to take care of this year.

Minimalism isn’t only applicable to possessions. It can be applied to our minds as well. I get distracted a lot by my thoughts during which I spiral into a loop of questions that I am often tempted to find answers to immediately. Where to look for answers? On the Internet via my phone. Once I’m done, I’m sucked into further distractions on why phone. To curb that, I will carry a notebook with me wherever I go, so I can jot down my thoughts and carry on with my task at hand. Then I can sort and look through my notes later at a designated time.

Many of us are bogged down and busy. The thing is, we’re busy with a lot of unimportant things. I want to let go of the things that don’t matter. Doing so will help me to be present, to fully engage with people, with places, with tasks, and so on. What I do must matter, and whoever I choose to spend time with deserves my full attention.

I realise that my goals oppose to a lot of societal ideals. People carry their busyness like a badge of honour. They compete over who stayed the latest at the office and who slept the least. They’re ever distracted by their devices, which make them feel important because others are vying for their attention.

Here’s the thing: I want none of that. My aim is create a life that I enjoy in the moment and to create memories that I can fondly look back on. I want to explore the world, and appreciate all that it has to offer. No one can do that holed up behind a desk 24/7, pretending to be busy, always waiting for their boss to clock out first.

It takes courage to go against the grain. At times it’s so hard, I question myself why I do it. These are my reasons, alongside a series of whys that I hold on to.

Beyond my word release, I have a couple more resolutions:

Exploring Minimalism as a Lifestyle

Got these beauties at the market today. Excited fo

Got a distinct ear, good rise and beautifully even

There’s this melancholy that sets in for me when

I’m so scared of heights that my hands and feet

Even though I admired bullet journals from afar fo